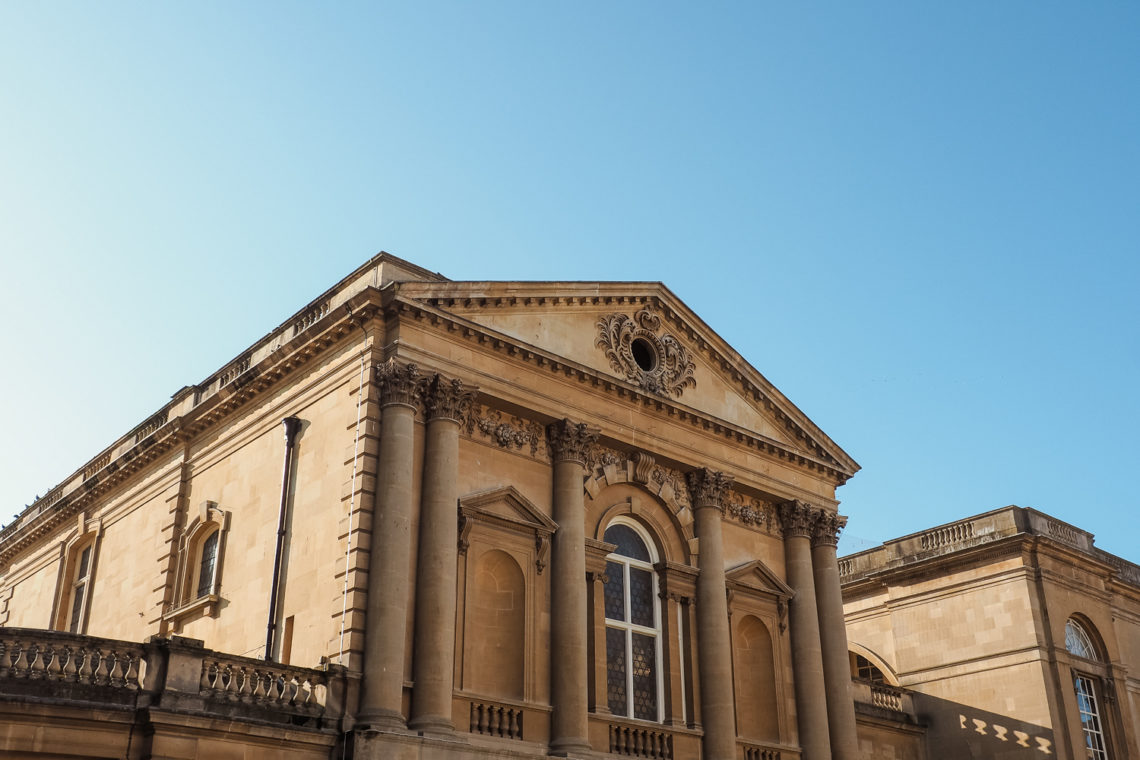 The past month has been a bit of a hectic one – I’ve moved into a flat, applied to many jobs, attended interviews, and finally got offered my first job in London which I started last week! Exactly one month ago I was on a little spontaneous three night trip visiting Bath and Bristol, however you could just as easily visit Bath in a day from London as it only takes about an hour and a half on the train from Paddington.

Bath was incredible, definitely one of my favourite places in England so far. It sounds clichéd, but walking around Bath definitely feels as if you’ve stepped back in time. Distinctive limestone buildings line every street and it’s definitely worth just taking some time to wander around aimlessly, soaking in the charm. The tourist attractions range from costly to free, and are all within walking distance of each other. I tried to fit in as much as I could in my day there.

Probably the most well-known attraction in Bath, and where the city gets its name from, the Roman Baths are very popular and can therefore get quite busy at times. I made sure I was there just before the gates opened at 9am so I could be one of the first people in. This was a really good move, as it made it much easier to take photos and to just take in the peaceful atmosphere of the ancient site before the crowds arrived.

Why is the water so green? Algae. Back in Roman times there would have been a roof over the bath, keeping sunlight out and preventing the growth of algae. The water here has been deemed unsafe for swimming since the 70s, when a girl died of amoebic meningitis after swimming in the bath… There are always a few idiots each year who decide to jump in the water anyway, but seriously – if you really want to swim in a thermal spa, head around the corner to Thermae Bath Spa for a much safer (and more legal) option.

I visited Sally Lunn’s after hearing that it was the oldest standing house in Bath, built in 1482! Here there is a tearoom and a tiny museum with a shop down in the basement. Back in New Zealand, a “Sally Lunn” is a sweet bread bun with raisins inside and a layer of raspberry icing and shredded coconut on the top. Turns out, our definition isn’t totally correct. I didn’t visit the tearoom, but I did head down the narrow staircase to the basement where I bought a traditional “Bath bunn” – originally baked here by Sally Lunn in the 1600s. Tip: save the bun for later and have it toasted with some butter.

Fancy a view from up high over this picturesque city? At Bath Abbey you can do a tour which takes you right up to the tower, offering almost 360º views around Bath. The guide also took us right up close to the church bells in the bell tower and behind the abbey’s clock face, which was a neat experience.

One of four bridges like this in the world, Pulteney Bridge crosses the River Avon and has shops spanning the length of it on both sides. Walking across it, you wouldn’t even realise you’re on a bridge! The horseshoe-shaped weir in the river was featured in the 2012 film adaptation of Les Miserables. There are a few cafes along the bridge itself where you can enjoy a bite to eat overlooking the water.

If you’re a fan of Jane Austen’s work, this permanent exhibition will educate you more on Jane, her family, and what life was like for them in Bath. Here you can also dress up in Regency-era costumes for a photo and practice writing a letter with a traditional pen and inkwell. If you’re not so much of an Austen fan that you want to pay for entry to the centre, you can still visit the gift shop or the tearooms for a taste.

The Royal Crescent & The Circus

I then wandered down the Gravel Walk, straight out of Jane Austen’s Persuasion, to the picturesque Royal Crescent. The curved row of 30 terraced houses were once the holiday homes of wealthy families who visited Bath to “take the waters”. Heading east on Brock Street will take you to The Circus, a large roundabout with similar curved townhouses all the way around it.

After visiting Bath, I can definitely say that it’s a town that anyone touring England should add to their itinerary – I’m certainly going to tell anyone who visits me in London that they must spend a day there! I may just have to go back for another visit in summer… 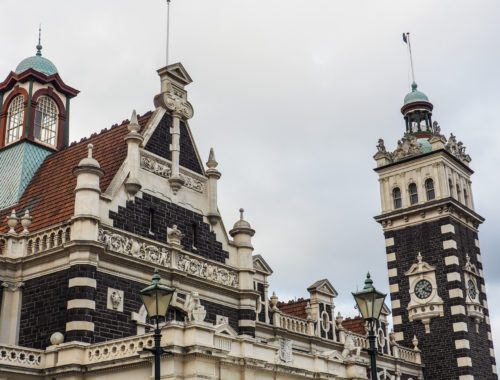 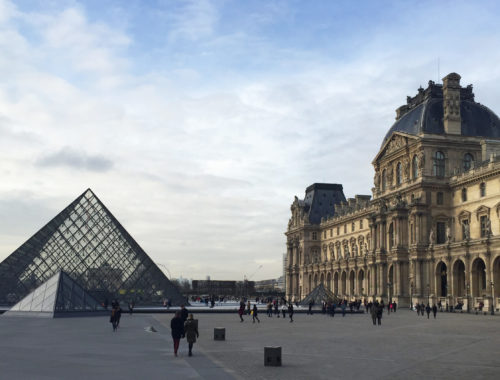 The 4 Most Romantic Places I’ve Visited 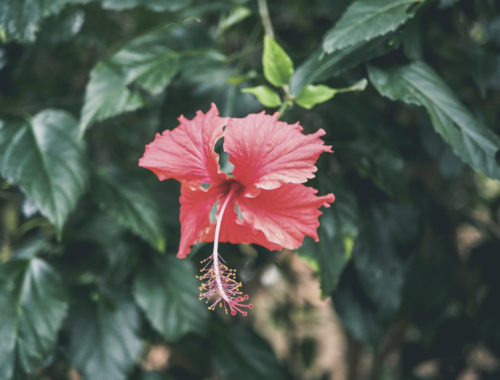